Siemens, multinational company of German origin and leader in technology, has sealed a strategic alliance with our company Einsmer, dedicated to the production of software, for the joint development of the "M7 Interterritorial Citizen and Urban Security System". It is a company that has made a strong commitment to Intelligent Cities or Smart Cities that are capable of using the

information and communication technology (ICT) with the aim of creating better infrastructures for citizens, such as the cybersecurity and the participation or interaction of citizens. In short, it is the combination of people and technology to make cities safer.

Both Siemens and Einsmer, located in Cornellà de Llobregat, in the Baix Llobregat, They have been cooperating since 2018 and the consolidation of the application has accelerated the signing of this agreement to strengthen the possibilities of the ecosystem by integrating access management software, SiPass and surveillance software, Siveillance, under the highest cybersecurity standards. The primary objective is to consolidate the M7 Citizen Security System and support its expansion.

It is an initiative of social and technological engineering with origin in Barcelona, ​​whose objective is to create a network of safe territories through rapid communication in terms of citizen and urban security, thanks to Smart technology and "Internet on things” (IOT), which allows devices, such as telephones, to be connected smartphones or automobiles, which incorporate software and other technologies in order to connect and exchange data with other devices or the Internet.

THIS IS THE ORIGIN 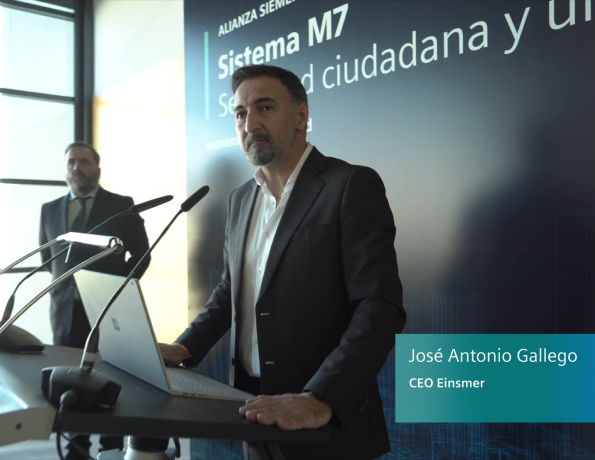 “The signing of this strategic alliance with Siemens gives us the support and strength of a century-old company that develops cutting-edge technology in the industrial field and smart infrastructures. It can be incorporated into everyday life to create safer environments”. 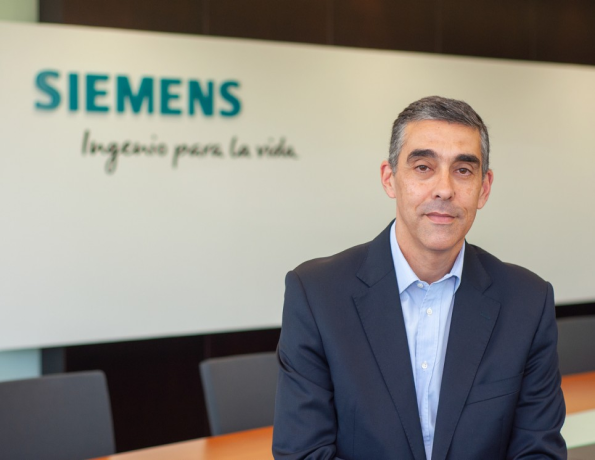 “The integration of our infrastructure security portfolio is scalable for cities, making them smarter and safer. Alliances of this type with companies as innovative as Einsmer demonstrate our commitment to the development of Spain, where Siemens arrived 126 years ago”.

Since 2013, Einsmer has developed a two-way communication system between citizens and the network of participating local administrations. from the origin of the application for smartphones (Android, iOS and also with a desktop version), aimed at cooperation between citizens, security forces and the local administration. Einsmer currently has 17 municipalities in the Barcelona area, creating an ecosystem of networked cities made up of more than 130,000 users and 3,500 infrastructures.

It involves the use of different applications created to be used on different devices and deployed throughout the city. As an example, the M7 App for Smartphones is a simple, intuitive and fast application that will allow us to immediately contact the appropriate security body to report any urgency, incident, move around a territory with greater security or be informed of any event -local or inter-territorial- that may be of interest to us at any time. The project facilitates communication between citizens and their local administration through the proximity police -Guadala Urbana and Municipal Police-, thanks to the creation of a powerful inter-territorial network.